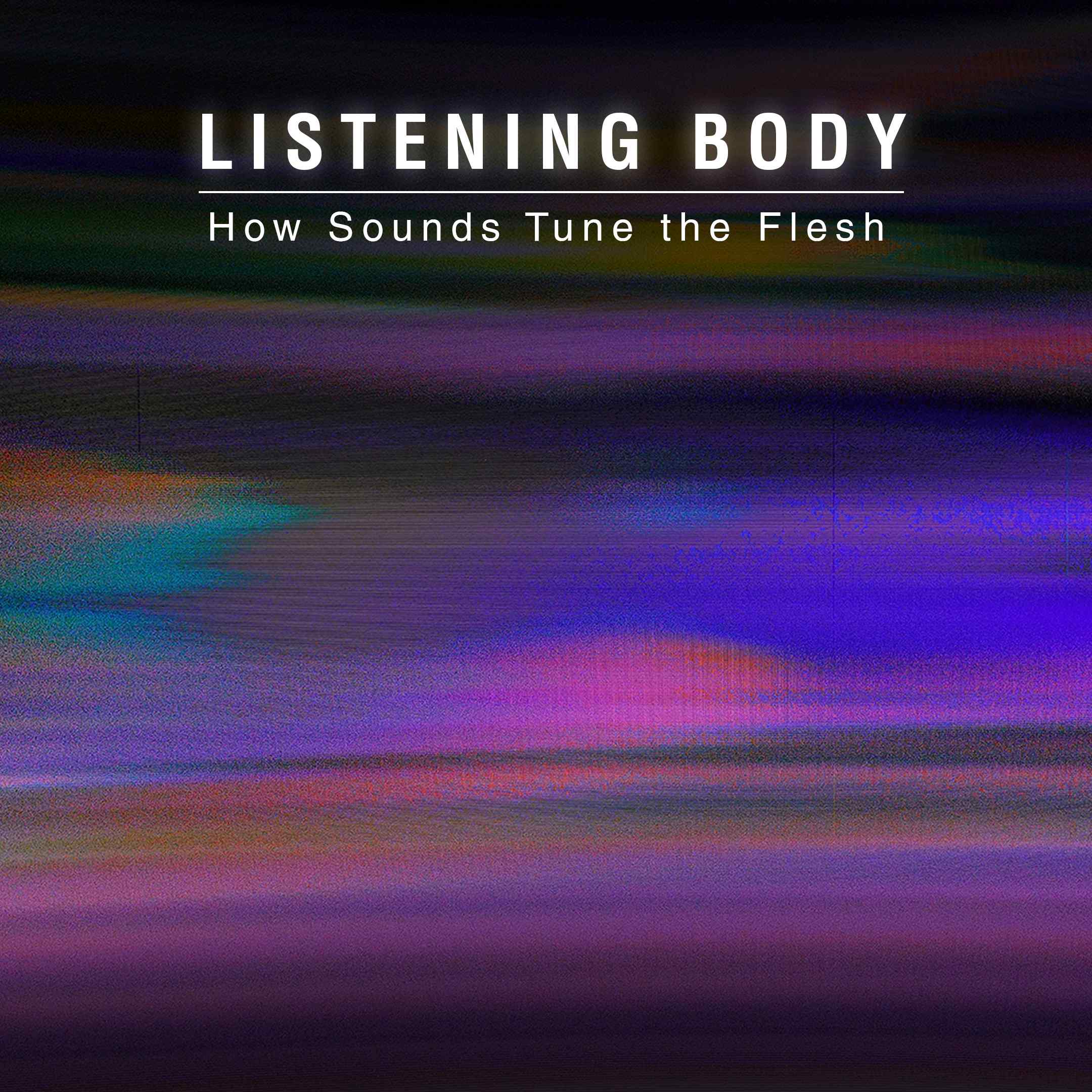 Your Body Is a Medium

Your body is not just perceiving sounds, your body is a medium, a medium of sounds. Our thoughts are not only shaped by a seemingly incorporeal intellectual alphabet. This interdisciplinary project combining intellectual, sonic and visual thinking appears at Norient and comes with an audio and visual piece by the sound artist and film maker Johannes Plank. This 'ensemble‘ – sound, design work and essay – depicts the materiality of sound and how the body 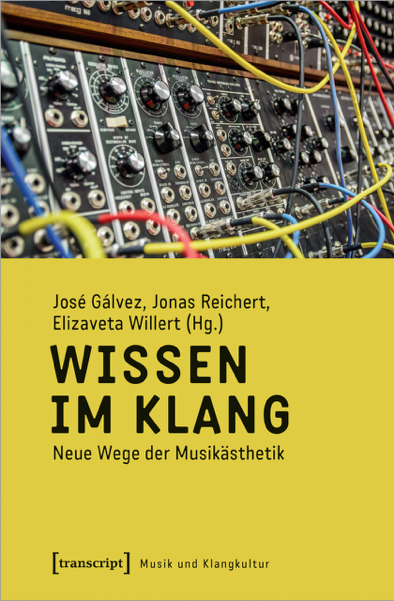 Sound Shifting: From Soundscape to Soundshape

Sound Shifting is an artistic research project that focuses on the physical representation of sound – this means the visualization and materialization of invisible phenomena that significantly shape our perception. We present a system that allows the transformation from sound into form in real-time by using a newly developed machine, the Audio Foam Cutter. This machine converts sound into polystyrene stripes that are arranged into sculptural objects. The resulting sound sculptures provide information about the

Popular Culture between Delimitation and Activism

Artists worldwide are persistently opposing social and political injustice and nationalist backsliding. But equally persistent are the anti-liberal and traditionalist forces who assert their power, which is apparent not only symbolically but long-since structurally. In this climate, artists are under pressure to express themselves, to take a stance, and even to act. Yet in the course of a general tide of re-politicisation, artists are also once again increasingly engaging and intervening in social and political 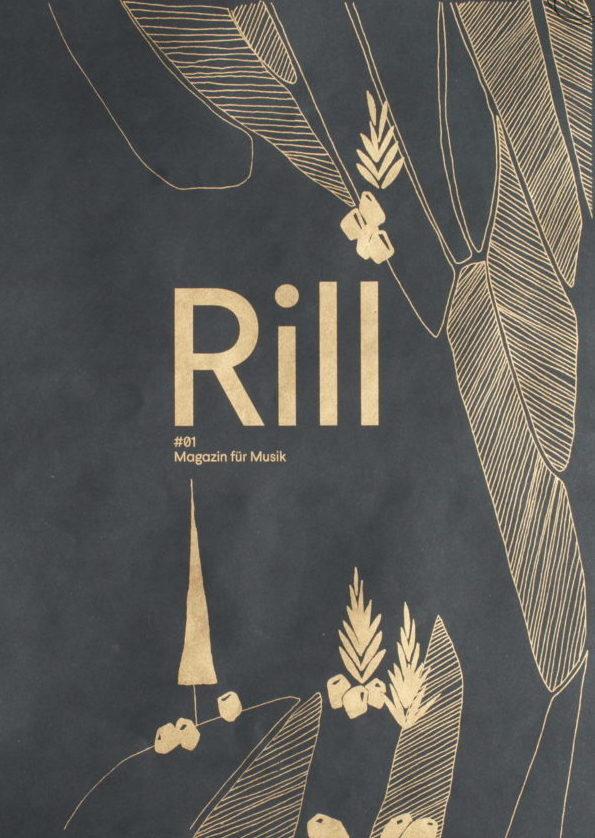